The EUR/USD currency pair is one of the pairs traded by clients in Capital way. Consequently, the pair represents the Euro and United States dollar exchange rate in the foreign exchange market. The EUR/USD currency pair is used to know the value of the Euro against the United States dollar thus, providing traders with details to how much of one euro is worth in dollars.

In relative to last week’s losses posted by the EUR/USD currency pair which erased the gains procured last two weeks, the resent highlights throw more light on services and manufacturing PMIs hence, the following outlook on upcoming events. As of April, the Eurozone consumer inflation indicators experience a massive impress with sharp gains. This led to an increase in final CPI to 1.7% when compared to 0.8% in March. With this, the final core CPI increased to 1.3% which was far above the initial estimation of 1.2%. This event marked the strongest gain since March 2013. Consequently, the eurozone has been in a spot of struggles in addition to the weak signs shown by the German locomotive. All the manufacturing sectors are drowning as a result of a global trade war. As it stands, the united states and China are in conversation to resolving the trade tensions however, president trump posed new tariffs on Chinese products which led to a counter-attack by China.

Since mid-October, 1.1570 line held in resistance.

The 1.1390 line became a stepping stone in late January and capped the EUR/USD currency pair earlier. This line was followed by the 1.1345.

The 1.1215 line remained relevant which became the weak support line.

1.1119 which was mentioned last week became the next support level.

NOW AND NEAR FUTURE EXPECTATIONS

This year so far, the EUR/USD currency pair has been experiencing a downturn as the Euro loses grounds due to trade tensions and decrease in value (1 Euro/dollar).  Technical analysts hold that the currency pair will continue on a lower slide since the Euro is currently trading with an increased bearish momentum and cloud formation. 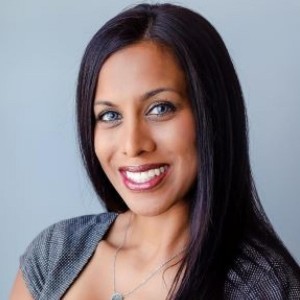